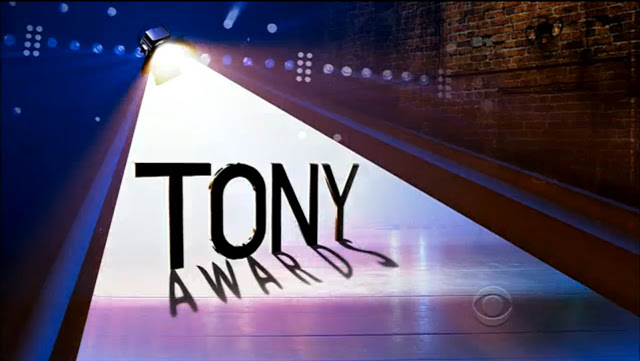 It’s that time of year again, it’s Tony time. Similar to the excitement of Christmas spirit, this season which comes around every early June ignites the New York streets with a rebirth of fondness for its very own Broadway and its Broadway stars. The Tony Awards will air live on CBS, June 8, 2014 at 8 P.M. globally.

The 68th Annual Tony Awards, a celebration of the year’s best plays, musicals, revivals and performances returns to Radio City Music Hall and will be hosted by Hugh Jackman for the fourth time.

The telecast is a great way to catch performances from this year’s hottest shows. After Midnight, a new musical on Harlem’s jazz age with 7 Tony nominations including Best Musical, Best Choreography and Best Sound Design of a Musical will take to the stage with Gladys Knight and Fantasia for a spectacular presentation.

The cast of Wicked, an all-time Broadway mind-blowing favorite will perform live as well to celebrate its 10th year anniversary as it first opened its stage doors in 2004 with Kristin Chenoweth and Idina Menzel at the Gershwin Theatre in New York City. It has since gone on tour and performed in Las Vegas and most recently, Toronto, Canada.

Neil Patrick Harris and the cast of Hedwig and the Angry Inch, Sutton Foster and the cast of Violet – a revival of the original off-Broadway version of a young woman’s quest for beauty in the image-obsessed 1960’s – and possibly most awaited will be Alan Cumming’s reprise of his Tony Award winning role in a performance from the revival of Cabaret.

The old and the new will be celebrated, as anticipated productions such as The Last Ship featuring Sting will be introduced to us with a song sung live on June 8th. Idina Menzel will also sing from the new musical If/Then.

A full night of entertainment from the industry’s best, show exposure is sure to spark desire to see a Broadway show live. To learn more about the current running shows, visit www.Playbill.com and www.Telecharge.com to purchase tickets.